Dirty teeth may cause heart attack

PHILADELPHIA — Worried about a heart attack? You should exercise, eat right and keep your teeth clean, re- searchers have said.

University of Minnesota researchers reported recently that bacteria found in plaque can cause blood platelets to clump up — the first stage towards a blood dot that could cause a heart attack or stroke.

“We know a great deal about risk factors for atherosclerosis and heart attacks, but no1 the actual causes,” Dr Mark Herzberg, a professor of preventive sciences at the University of Minnesota, told the American Association for the Advancement of Science.

His team took the germs found in dirty and diseased gums, including strains of Streptococcus and Porphyromonas bacteria, arid infused them into rabbits.

The rabbits also had faster heart and breathing rates. Using a different bacterium did not have these effects.

Dr Herzberg said he wanted to terminate unfortunate rabbits more to see if they suffer heart attacks when the bacteria were infused. 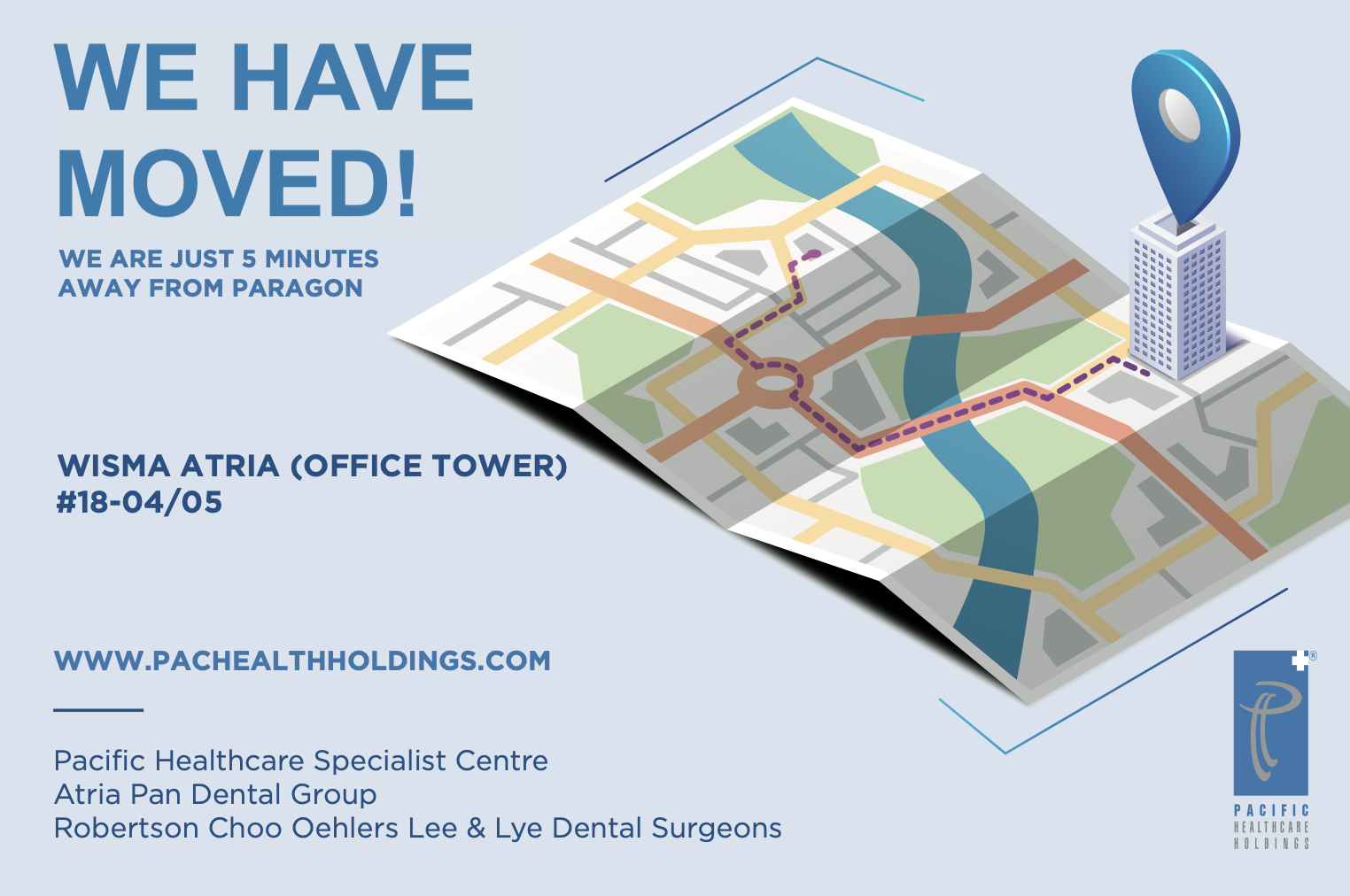